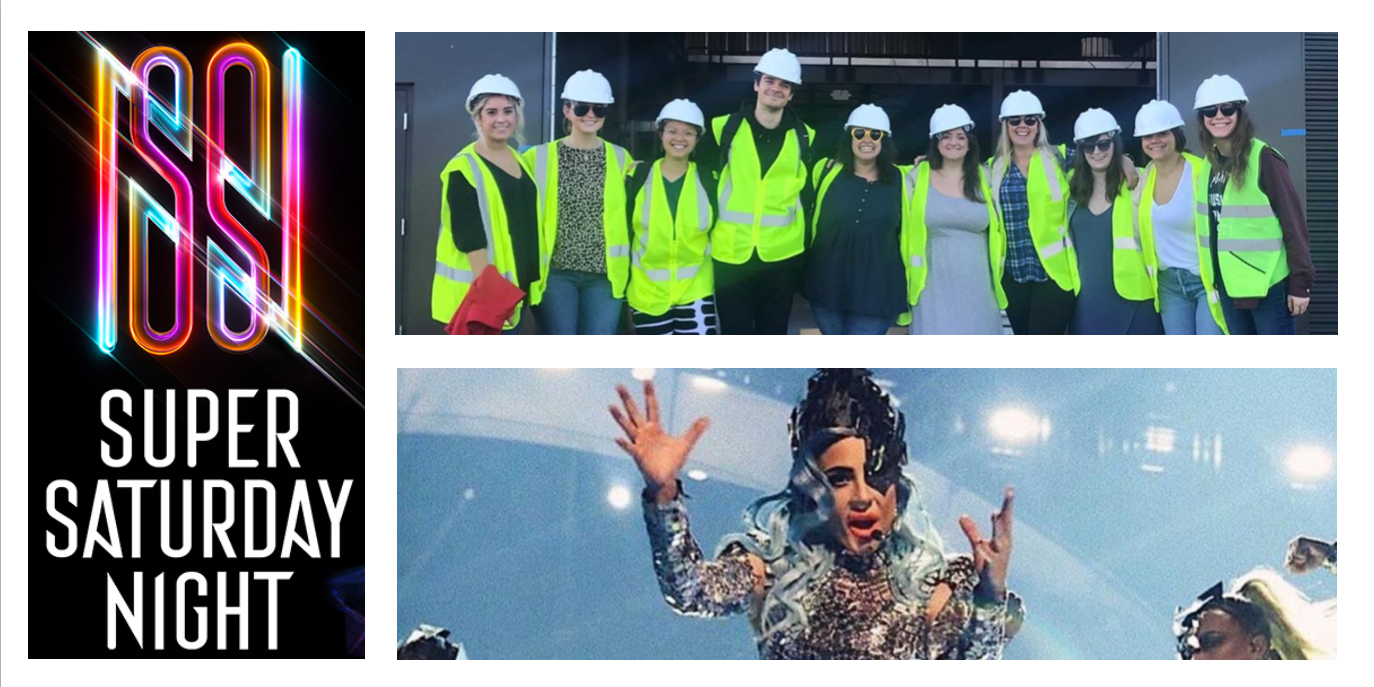 Advertising during the Super Bowl used to only mean running commercials. Brands had to fork over millions of dollars months in advance (Fox sold out its entire in-game inventory last November at the cost of $5.6 million per 30-second slot) with the hope that their funny/heartfelt/patriotic/celebrity-endorsed ad struck a cord with viewers and generated sales. While Super Bowl commercials still dominate the marketing conversation, more brands are choosing to activate campaigns on the ground. And last weekend in Miami was no exception.

We can't begin our Super Bowl coverage without first congratulating the Kansas City Chiefs (from Missouri) on their 31-20 victory over the San Francisco 49ers. However, as usual, the football game has been the least discussed element from the weekend.

More importantly, Demi Lovato sang the National Anthem, Jennifer Lopez and Shakira lit up the halftime show with a political message so subtle you might have missed it, and #BabyNut was born. Even more happened on the ground in Miami -- here are some of the most buzzed about brand events and experiences from Super Bowl LIV weekend in Florida.

The first branded experience came as soon as football fans walked off the tarmac. Former San Francisco 49ers wide receiver and three-time Super Bowl winner Jerry Rice greeted passengers at Miami International Airport on Thursday. Rice was decked out in a bright-green American Airlines vest and shook passengers as hands as they went through the airport.

So cool to step off our plane at #SBLIV and meet @JerryRice! pic.twitter.com/X2w7NONFik

While multiple brands chose to produce Super Bowl activations in Miami instead of airing ads on Sunday, Budweiser opted for both as part of its Big Game marketing strategy. Along with the brand’s patriotic Super Bowl ad, Budweiser opened the BudX Hotel, a three-day experience in Miami that filled the Nautilus by Arlo hotel in South Beach with about 200 influencers.

The brand hoped to inspire more content with branded entertainment including concerts by artists such as Halsey, Black Eyed Peas, De La Soul and Diplo. Additionally, Budweiser teamed up with Gillette to host a pop-up barbershop for guests throughout the weekend.

The Belgian beer company brought a luxe European port to Miami with Port de Stella. The event featured music performances from artists Sofi Tukker and DJ Irie, plus panels with celebrity guests including Priyanka Chopra Jonas and Queer Eye’s Karamo. For those who didn't want to drive to the pop-up, Stella offered boat rides on branded VanDutch yachts.

Lowe’s, a first-time NFL sponsor this season, presented the league’s Super Bowl Experience at the Miami Beach Convention Center. The home improvement company built a themed neighborhood experience with 32 vignettes representing each NFL team. The installations featured team logos and colors, with designs inspired by the team’s region and fan traditions; they include the Tennessee Titans’ T-Rac’s Temple, which will have a Parthenon replica, and the Carolina Panthers’ Sir Purr’s Palace, which will blend regal and jungle themes.

We saved the best for last. Concierge.com client, AT&T, had the most talked about event of the weekend with 2020's Super Saturday Night. Our event concierge services team spent last week in Miami preparing guest check-in and managing onsite guest management for thousands of music fans.

AT&T hosted its 10th annual AT&T TV Super Saturday Night (rebranded from DirectTV to highlight the carrier’s new video product launching in Q1) with 5G experiences on display for the roughly 9,500 attendees. Though Harry Styles was forced to cancel his Friday night show due to extreme weather (the one thing we can't control!), Lady Gaga's Saturday-night concert went off without a hitch at Meridian Island Gardens on Watson Island.