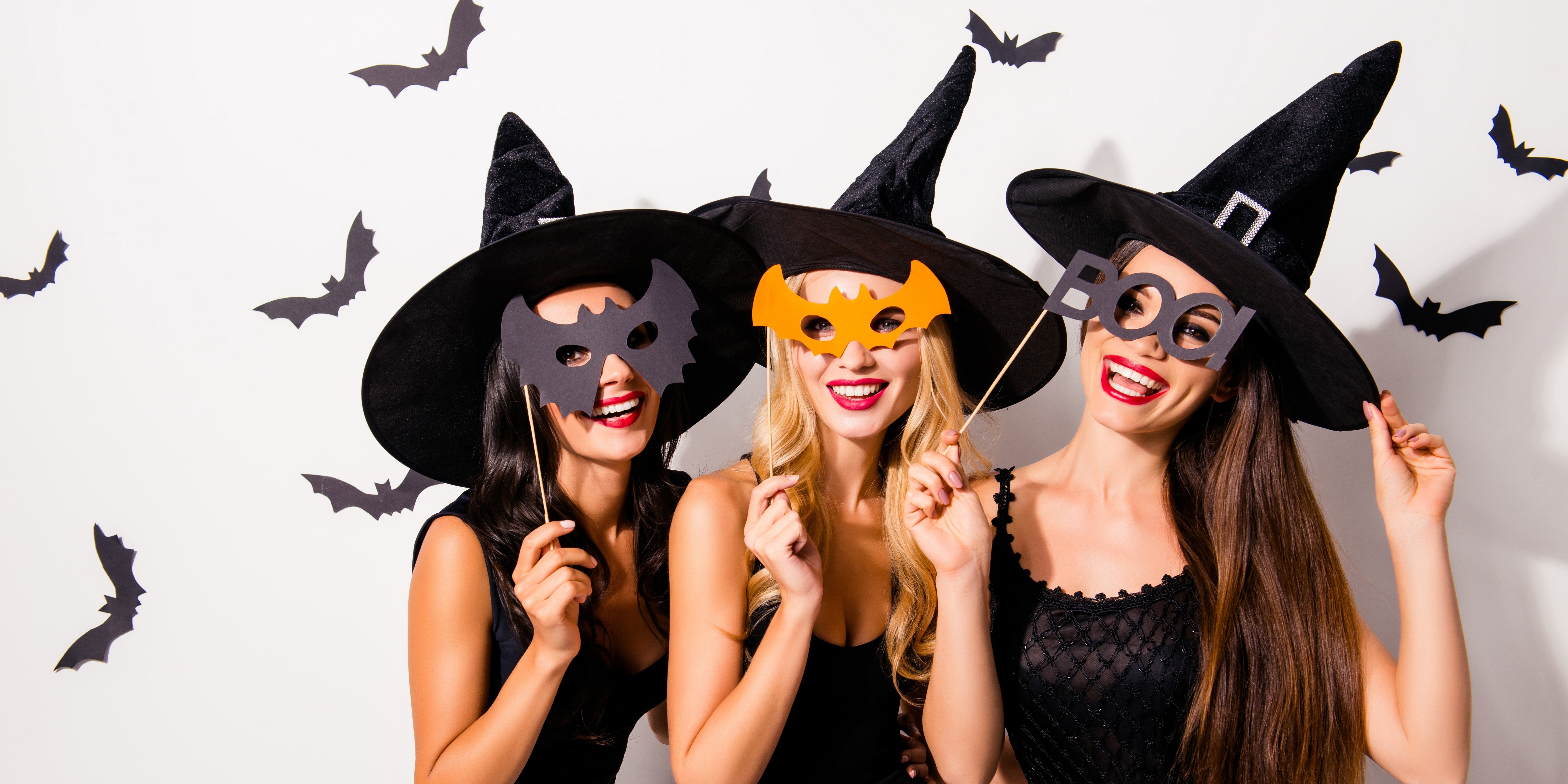 As a team of industry professionals, we know the work that goes on behind-the-scenes to make an event incredible. Beyond blood, sweat, and tears you'll find organization, plan B's, and quick thinking -- and that's just for a standalone experience! Producing a recurring event year after year not only requires initial success, but the pressure to annually perfect and improve upon the experience, drawing in new and old guests alike.

Tonight, across the country, there will be thousands of Halloween parties, from crowded dorm rooms to Main Street. Here are some of our favorite spooky experiences from east coast to west coast that continue to draw crowds every year:

Celebrating its 45th year, this Halloween night parade/pageant, touted as the world’s largest and held in New York City’s legendary Greenwich Village, spotlights wildly creative costumes, hundreds of puppets, floats, bands, and dancers. All costumed participants are welcome to march in this boisterous gathering to the delight of crowds of spectators

Over 20,000 participants from around the world will be celebrating Halloween at the 10th annual Zombie Crawl in Reno, Nevada, scaring up drinks at more than 50 different bars in their back-from-the dead best. At the Eldorado Resort, in the heart of the action, prizes for best costume will be awarded at their epic Halloween party

California's West Hollywood “Halloween Carnaval” is one of the largest and most unique Halloween extravaganzas featuring elaborate costumes from innovative to outrageous, celebrity entertainment, and more. Leave the kids at home and avoid parking and transportation nightmares with a stay at the Design District’s gorgeous Kimpton La Peer Hotel

The city of Salem pays tribute to its gruesome colonial past with a full month of spooky events leading up to October 31, including special exhibitions at local landmark the House of Seven Gables, pumpkin painting, and “haunted” harbor cruises. The historic town gets the season started with a bang with its Grand Parade

This parade, which became the official New Orleans Halloween parade in 2007, has scary, three-dimensional props and floats designed by the renowned Kern Studio. On Halloween night, monsters rule and the parade begins at Elysian Fields in the Marigny, goes through the French Quarter, down Canal Street, and ends at the National World War II Museum. The paraders also throw out fun collectibles like coffee and plushies to those watching

Throwing your own Halloween party? You don’t need to go overboard at the party store buying décor when there are tons of DIY projects you can do for much less. Be sure to have your guests talking until October 2019 with:

Your Guests' Demographics Have Changed, Have Your Events?