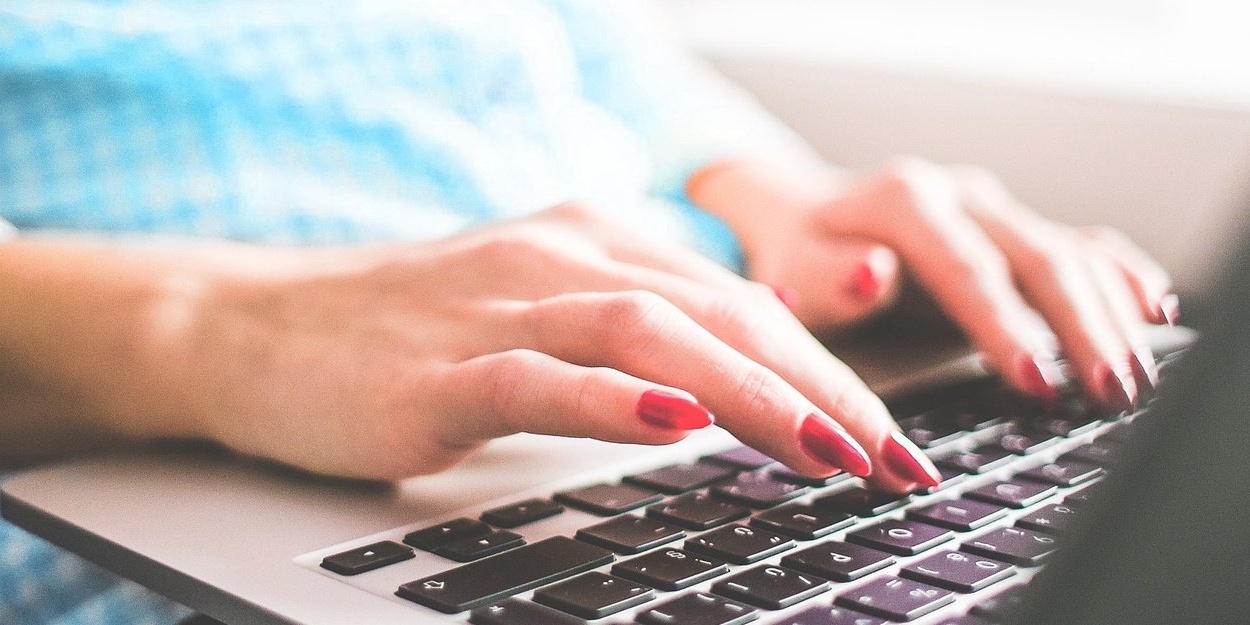 Get to Know: The History of RSVP

Répondez s’il vous plaît — Please reply. Tracking RSVPs and registrations in real time is one of our favorite features of the concierge.com platform’s most current technology, which got us thinking, how long have we been RSVPing?

The French sentence that appears printed at the bottom of many invitations has evolved over time. It was born out of the courts in Europe and eventually landed in North America. In RSVP’s early days, it was only used by the elite, for the French language was seen as refined.

While vernacular has morphed over hundreds of years and we no longer speak like those in English court, we still rely on the RSVP to plan for many events. Hosts want to know how many to expect at their event so they can prepare accordingly. But feelings toward the four-letter acronym have changed over time.

RSVP was used prior and throughout the 19th century, but by the early 1900s, many etiquette books said the term was unnecessary. It was assumed that everyone was courteous enough to let a host know whether or not they would attend. To remind potential attendees to do so was redundant.

While early 20th century etiquette police called for the RSVP’s death, it lived on. RSVP is still heavily used for formal invitations for weddings and such, but responses have declined.

The R.S.V.P. with periods was once in style, but the periods fell from common use after styles like AP refrained from using them. “Regrets Only” also gained popularity. It was assumed that if you didn’t respond, you were coming.

RSVP was once primarily used as a noun, but it has turned into a verb as well.

In the age of Facebook invitations and e-vites, silence has risen. RSVP responses have fallen. Unlike those of the early 1900s, many hosts experience fewer and fewer responses. In an effort to get answers, hosts send along small reply cards with a reply envelope ready to go. The reply cards are simple — guests can write their name and check whether they will attend or not. Yet responses are still low and modern-day hosts end up chasing down potential attendees who have not responded.

Want to break the mold? Try RVSVP — Répondez vite s’il vous plaît or please reply at once. While RVSVP didn’t catch on, maybe its urgency will resonate with people.

How does concierge.com take RSVP to the next level?

What we’re looking forward to? Soon you’ll be able to automate RSVP reminder emails with concierge.com, so you can get ahead of the game and schedule them accordingly.

Can You Share Too Much Information With Event Guests?

8 Classic & Luxe Ideas to Create a VIP Experience for Guests

20 Guest Management Tactics to Steal for Your Next Event