Have We Ruined Coachella? An Examination of Brands Over Bands

The fringe and flower crowns were out in full force on the grounds of the Empire Polo Club this past weekend for the first installment of the 2019 Coachella Valley Music and Arts Festival. Despite a last-minute cancellation from Solange blamed on “production delays,” this year's event features headliners Childish Gambino, Tame Impala, and Ariana Grande — plus an Easter Sunday performance from Kanye West this weekend. Big-name brands are also flocking to the desert, both for on-site activations at the festival and invite-only off-site parties that draw high-profile musicians and celebrities.

Weekend One was relatively low key, with Kacey Musgraves proving that country can be cool (but she's never going to make "Yeehaw!" happen), BLACKPINK becoming the first all-female K-pop group to play the fest, Childish Gambino reminding the crowd of their mortality, and Ariana Grande making all Millennials scream with one declaration, “Make some noise for NSYNC!”

Coachella's origins date back to a 1993 Pearl Jam show at the Empire Polo Club - a form of boycott against Ticketmaster's dominance over venues in the early 1990s. The concert validated the site's viability for hosting large events, leading to the inaugural Coachella Festival over the course of two days in October 1999 — just three months after the disastrous Woodstock '99. This year, Coachella tickets started at $429 each (and climedb as high as $10k for some VIP and hotel packages) and sold out six hours after being released to the general public.

Coachella's success has proven that, for many attendees, the bragging rights associated with being there surpass the actual joy of the experience. It has transformed from its activist-origins in which is was all about the music, man! Now, it's all about the brands, man! The bigger the better! For example, starting in 2016, Uber invited the Coachella crowd to “soar through the desert sky with UberCHOPPER” and "reserve your UberCHOPPER powered by BLADE in Los Angeles and Orange County, and we’ll get in touch to sort out all of your travel details. There’s no traffic 1,000 feet in the air— you and five friends will land in style.” The price tag for a quick copter ride to the desert? $4,170.

The parties, fashion shows, pop-up shops, and industry events at Coachella have pushed the actual musical performances into an afterthought. Instead of paying hundreds (more like thousands) of dollars to see good music, there are people who make the desert trek solely to be apart of the "scene." 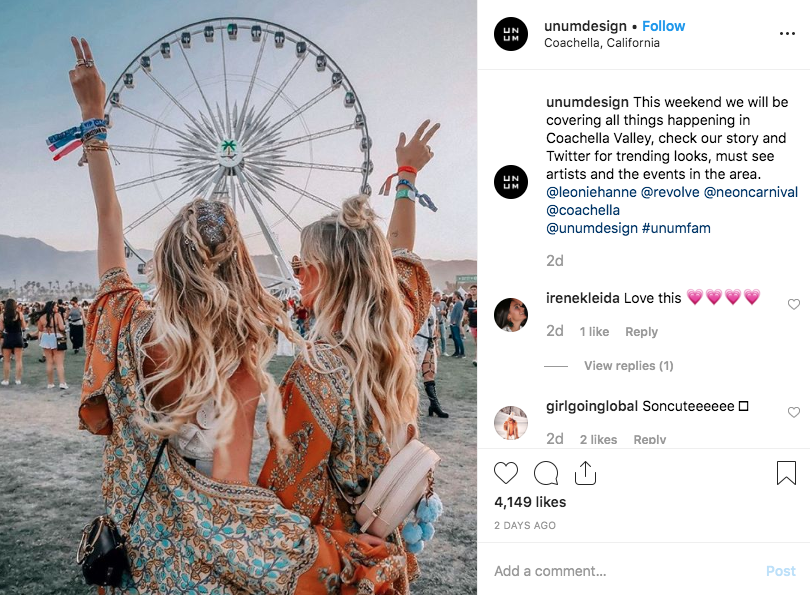 While the residual effects of Coachella’s continual growth have turned it into the hottest festival of the season, every season, between the helicopter shuttles, parties, branded fashion lines, and onslaught of industry initiatives, the festival has become more about branding than music. There is no shortage of brands fighting for space to activate at Coachella, but should they? Do the activations they produce truly foster authentic relationships with the consumer? The answer is a definitive maybe. Brands that do Coachella right are the ones that bring their own vision, voice, and mission to the valley instead of attempting to water down, or worse, completely alter, their vision for the sake of the "Coachella-aesthetic."

But let's chill with the pessimism. To answer the title's question, no, we have not ruined Coachella. We just have to accept the festival for what it is. It's no longer a music and arts festival, but it *is* an annual cultural moment, with the international visibility and brand power to promote such important topics as environmental sustainability, women's empowerment, technology, wellness, and fashion, among other of-the-moment topics. Here are the ways Coachella 2019 exemplifies these cultural moments: 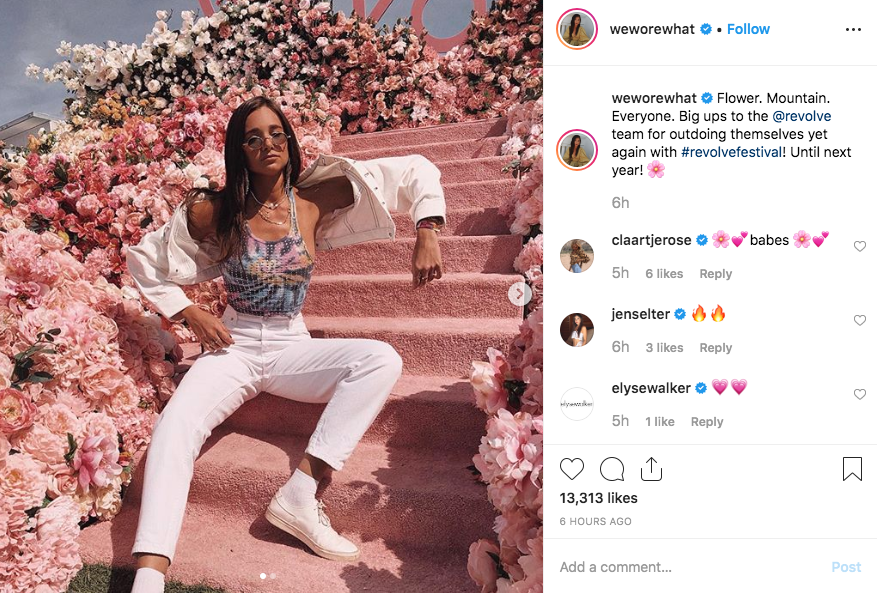