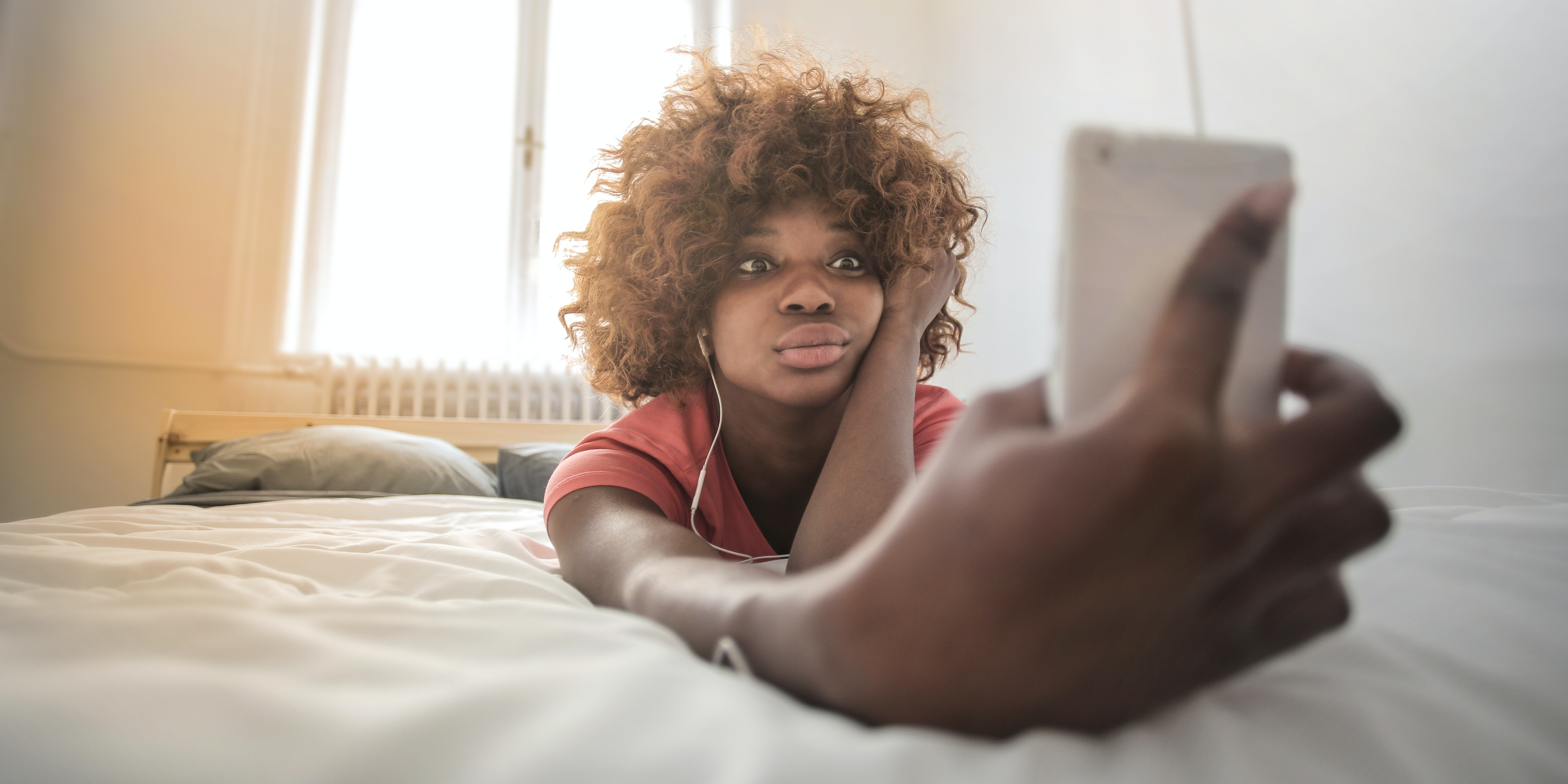 Quibi vs TikTok: Why We Love One and Not the Other

Timing is everything. This is especially true when it comes to two new apps- Quibi and TikTok. While  everyone has been buzzing about them the past few months, there's no denying that TikTok has commenced its reign over every other social platform. But why? Why do we download one and not the other? Here’s our take on how timing can construct the perfect recipe for success or good old fashioned bad luck.

What are these apps anyway?

In case you haven’t checked them out for yourself yet, Quibi is a subscription-based streaming platform that users can download right to their mobile phones to watch short scripted and unscripted shows. Users pay $8 per month (or $5 with ads) to watch seven to ten minutes long episodes designed for quick entertainment. This concept of “quick bites” inspired the app’s name Quibi. The episodes can be viewed vertically or horizontally on a mobile device, giving users the flexibility to watch whenever and however they want.

TikTok is a video sharing social networking platform where users can download the mobile app for free and start creating, viewing, and sharing content. The videos typically consist of lip-sync, dance challenges, comedy, or other talent-related content that is less than a minute long. While the app did first launch in September 2016 under a different name, it didn’t gain popularity in the U.S. until 2019 when viral trends gained attention primarily among teenagers. Charli D'Amelio, the most followed person on TikTok, just turned 16 and already has over 50 million followers.

Users are also encouraged to engage with others through "duets." This is when a user responds to an existing video by duplicating it and adding their own version alongside the original. These types of TikToks often circulate into people’s “for you page,” which is the app’s version of a Newsfeed. Similarly to Instagram’s “Explore Page,” the “For You Page,” recommends videos you might like based on other’s you’ve watched and engaged with by “liking,” commenting, or sharing. This allows users to find new creators and personalizes their experience on the app.

Quibi was designed for on-the-go doers who value their time and don’t have a lot of it. Unfortunately for Quibi, these same people just had everything about their daily routine flipped upside down amidst the COVID-19 pandemic. Commuters are working from home, people aren’t taking as many Ubers, and users are overwhelmed with content overload. The “in-between moments” that the service was built for no longer exist in people’s “new normal.”

Since the outbreak, the U.S. now has more than 30 million people unemployed. An economic crisis isn’t the best time for people to be spending extra money. People are less likely to purchase a brand new streaming service now when they may already be paying for others, and those others produce longer content.

The Best Condé Nast Events of All Time

The Best Events We’ve Ever Worked On